Publicity can be a bit of a sticky wicket. Too much “look at me look at me” is just plain boring and obnoxious. Not enough and opportunities for connection are lost before having a chance to become even a twinkle in somebody’s eye. Even with opportunities to connect, promotion can only go so far without some sense of community.

I think about community whenever I fire up my computer, partly because of the people I’ve connected with online over the years. Those connections didn’t happen automatically. Somewhere along the line someone put their best foot forward, or noticed when someone else did the same.

Today I’m writing up a challenge in support of SEOs Fight Fat, in which I revisit an earlier threat promise idea about dying my hair pink. Before that I’d like to share with my invisible online friends a few reflections on cause-related connections from my past. 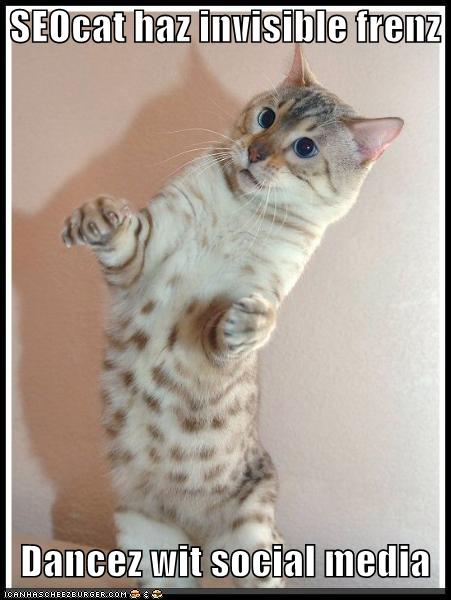 When my daughter was in about the second grade her school principal put out the word that she’d dress up in a clown costume and roller skate through the halls if a fundraising goal was met. That particular fundraiser was a penny drive. The undersides of lots and lots of couches were ever so much more spotless than before, the goal was marvelously more than met, and the normally coiffed and polished school principal went batwild on skates. Good, community-building fun was had by all.

When my daughter was in middle school there was a youth pastor who said he’d shave his head if the kids made a fundraising goal for a charity project. I suspect that said youth pastor wanted to shave his head anyway, because the goal was on the low side, but that’s between him, his maker, and the kids. On head-shaving day he and the kids made a party of it, glorying in copious amounts of shaving cream and even some dome-top artwork. Good, community-building fun was had by all.

Years ago a fearful and filthy abandoned pet cat was living under the apartment building where we lived. He ate out of the dumpster and watched the world like a hawk, always from a safe distance. Every time I went around to the back of the building to the laundry room I talked to him, as if it mattered. I crooned to him that he was observant, smart, beautiful – a cat among cats. In a few weeks he was accompanying me to the laundry room door and the dumpster, head held high. In a few months I was able to get close enough to start cutting out mats. A quietly satisfying time was had by two.

I will remember these things for the rest of my life.

Nobody can bottle this stuff and force it to go viral. On the giving side of the promotional coin, it’s not hard to send fan mail or cast a little bread on the waters, or to give a post a Stumble or a Sphinn, or to stop by and say hello in some small way. It matters.

An innocent-looking Dazzlin D LOLcat chose healthy food over one of the most seductive sandwiches in my recent memory.

If the surveillance camera had been turned the other way, you’d see yours truly showing signs of being overcome by the thought of absconding with said 2,000 calorie fried shimp poboy. The days drag on, and the thoughts remain. Will I be forever haunted by a sandwich? 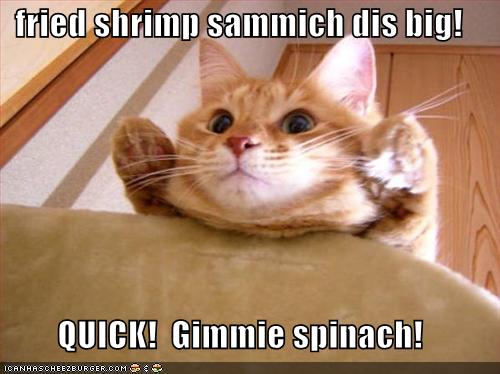 Donna Fontenot is the organizer of SEOs Fight Fat, a two-month dieting competition where eleven well-known SEOs are competing to raise money for charity. Pledges from $20 to $2000 are welcome. 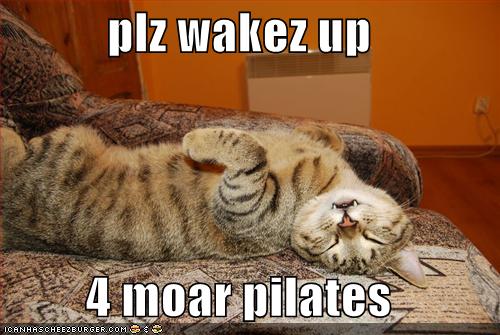 I really love doing Pilates. It improves posture and helps to tone and shape your body.

Nathania has a Twitter account set up just for the event. You can follow her at Twitter.com/natfightsfat. The widget for that account is on the sidebar of her blog at SEOS Fight Fat. At this moment I can see that someone needs to message our fair SEOcat and remind her that brownies are NOT the cat’s meow. 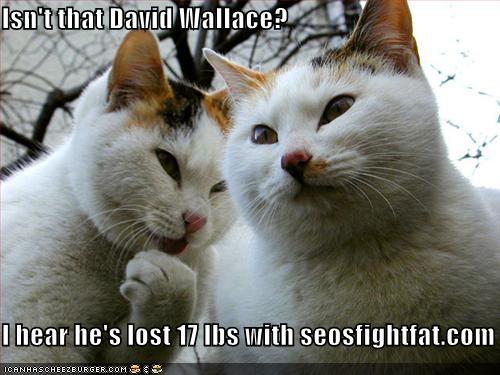 So far, David Wallace is on track to be the winner for the guys.

So what are the rules and how is a winner determined? Each participant has chosen his/her favorite charity that they are playing for. During the two month period between February 1, 2008 and March 31, 2008, each SEO will attempt to lose weight using whatever methods he or she thinks is best. On March 31st, the woman who has lost the most weight (based on a percentage of weight loss) and the man who has lost the most weight (again based on percentage) will be in a finalist face-off. On April 1st, all of you will vote and choose the winner of the challenge from those two finalists. The final winner’s charity will receive all of the sponsorship pledge funds.

Peel an onion and what do you get? More onion.

Peel me and what do you get? More than one kind of layer, that’s for sure, except…

I’m the boss, this is my mother ship, and for here and now, what you’re going to get is onion a la Elizabeth. The “kids” are going to have to share elbow room. 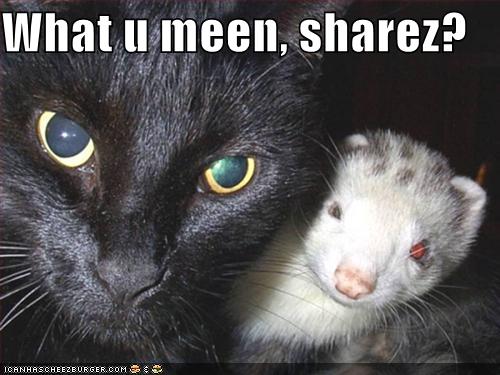 My interests are pretty web-centric, or maybe it’s that I’m interested in how the web can overlap almost everything. Also, though too much diversity can kill in a not-good way from a marketing perspective, I like the idea of having a one-home-fits-all place for the art me, the nerd me, the me who is still having cravings for a certain fat fighter’s fried shrimp sandwich and the me who could live on organic oranges and spinach forever and ever.

Once in a while I see comments from people who wonder why there aren’t more artists who are also into geekery, or women who do tech as well as girlyness, or girly girls who can also use a saw, and I wonder if so many of us humans could possibly be so one-dimensional. Maybe we’re being market-smart and keeping our incongruous parts in separate public entities.

Elsewhere I can make targeted content for a specific audience. Here I want to push myself to turn over the compost and see what grows. The longer I stew on it, the more sure I am: I don’t want to make ablereach.com be that thing that looks like a web site and has the requisite web site parts. I want to keep digging into how my personality and priorities marinate with the flavors of the Internet. 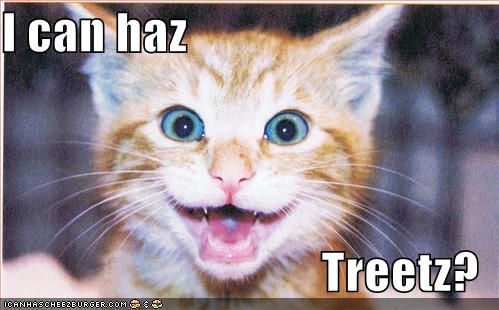